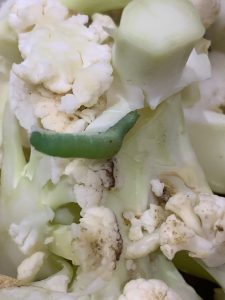 Random weird ghosty cat in a glassed-in shop. I guess it’s actually me who’s weird-ghosty, the cat is just fine.

Ramon and I made burgers today for lunch – they were decadent and good. Isn’t it amazing what a hamburger bun can do? Your average burger, placed between store bread or between a bun, is gonna taste much better between a bun. They’re both bread, right?

Other recent food events here at House of KerMón:

I also made some oven-roasted zucchini chunks with spices and they were WICKED good. I didn’t even take a picture – just inhaled my portion and half of Ramon’s.

Getting Ramon to play cards is an art. He is not a gamesy guy. I still love him, yeah, but you know… I come from competitive stock. We trashtalk about whose french toast has come out best, who can pick up the mail better than the others, or who’s ready to get on up the ski slope and who’s still putting on their long johns. My whole childhood was gamified.

Anyway, Ramon will play Crazy Eights but is refusing to play Spit, as it makes his blood pound. (He says it’s me who’s too competitive, but I think he’s got it in him too – he’s just in a shell.) And this week I taught him to play cribbage.

Then I saw another kitty.