Sometimes the path forward is clear 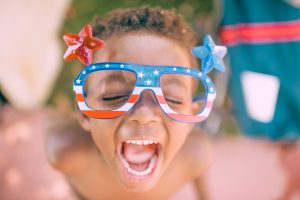 UPDATE: Here’s a petition to tell the media exactly what we want: an end to free publicity for the Big Moron: Petition

We need to enlist the media to make an important change. It’s time to stop treating this maniacal Moron in Chief as if he were like other presidents.

He is not. He is mentally ill. And in addition to the terrifying excesses of his own creation, the underground and behind-the-scenes machinations of his evil puppet master Bannon are tantamount to a Trial balloon for a coup.

The media must simply stop covering him as if he is a normal president. Here’s Keith Olberman’s latest, which puts a well-reasoned bulwark between what Trump and his twisted team want to broadcast, and what the news services will actually choose to report on – such as fact-checked stories and clear arguments.

There is a black heart beating at the core of that White House team, wily and duplicitous, that requires not only our outrage but our irons in the fire. We will have to impeach him, and likely Pence afterward, to extract this black heart that wants nothing less than an overhaul of the Executive Branch and the removal of any powers or institutions designed to check and balance its power. We all must be ready.

This is a test of the emergency broadcasting system. (Thanks, Chuck Wendig.) Are you ready to act? Because time is comin’, and faster than we could have imagined.