Things in the think-pot today 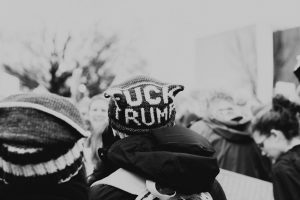 Things I’ve thought about today while walking around Madrid, going to the gym, getting lunch, and then watching as my country woke up, put on its marching shoes, and hit the streets. I might add to this list but for now this will do…