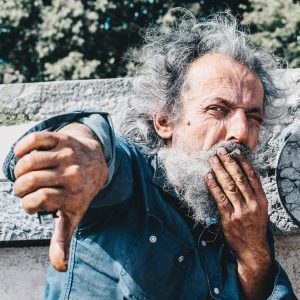 I have gotten two rejections. I’m pretty psyched. One was more personal, one was more “form letter” type. I think this is totally to be expected, and now that I’m experiencing it, it’s not as bad as I had feared. I was pretty freaked out on Saturday. I only sent two instead of the 41 I promised to send. Instead, I just kept tinkering and tinkering, afraid to really pull the trigger. But little by little I’ve gotten them out of my computer and into the world – like little birds with still-wispy wings.

Now that I’ve been rejected I am a real writer, no? (Not that I want it to continue, naturally. I daydream about a “bidding war” between two high-powered agents, and in my daydream, I am COOL AS A CUCUMBER and a very hard bargainer.) But for now… I just don’t want to get discouraged. It took me a lot of encouraging to get where I am.

Maybe I can learn which ones reject, based on which query letter I send… and then send the one with better stats to any new agents!